Posters of political prisoners prisoners on the streets of Minsk (Photos)

Posters of Andrei Sannikov, Dmitri Bondarenko, Alexander Otroshchenkov, Pavel Severinets and other prisoners of the KGB have appeared on the streets of Minsk.


Dozens of posters of political prisoners have been pasted across the city on advertising hoardings and posts. In this way, on the Day of Solidarity, activists of the civil campaign “European Belarus” have again reminded the people of Minsk about the arrest of opposition leaders and of participants in the act of protest against the falsified results of the presidential elections. 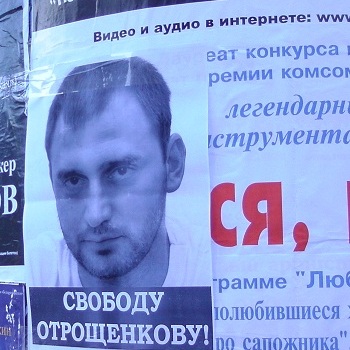 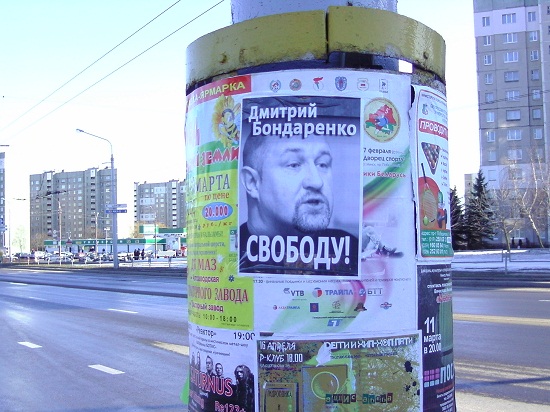 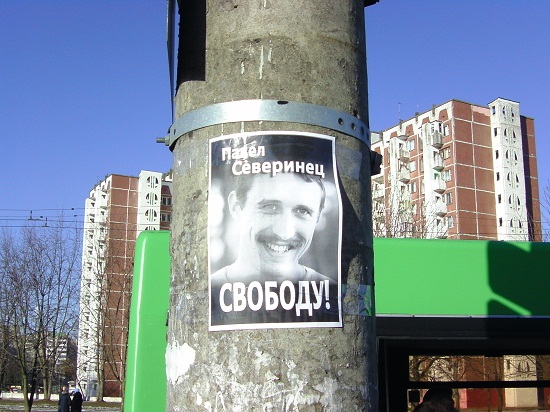 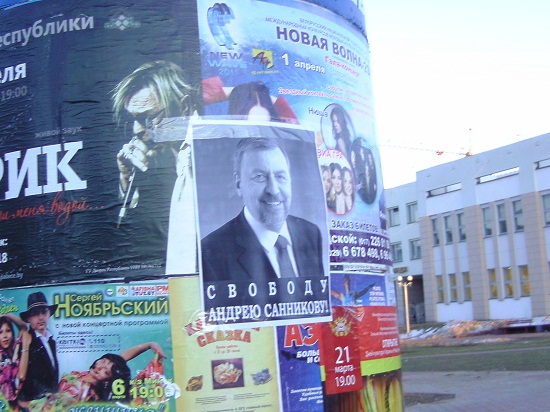 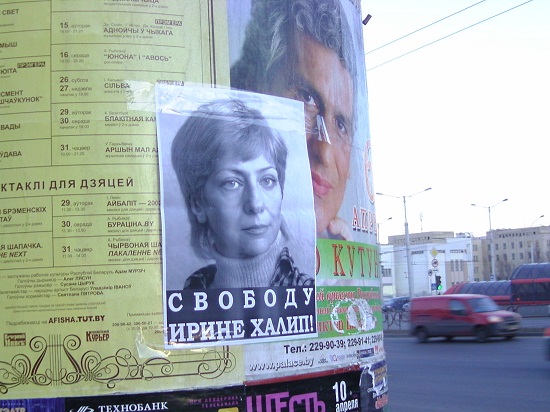