All people, detained for participation in the action on Freedom Day 25 March, were released from the detention center on Akrestin Street, where they had served 15 days of arrest.

Palina Kuryanovich, activist of the civil campaign “European Belarus,” stays in the detention center on Akrestin Street. She was detained on 2 April at the action near the Russian embassy. She is to be released on 12 April. 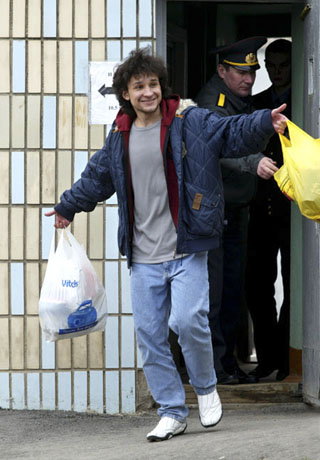 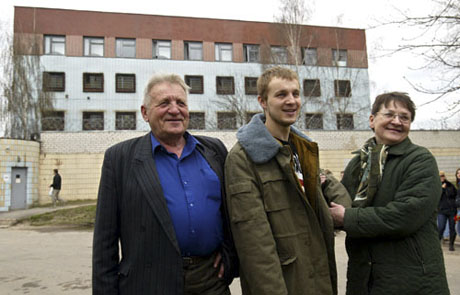 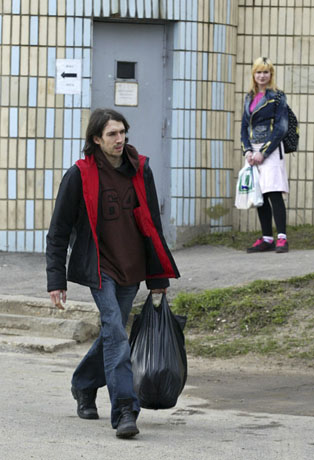 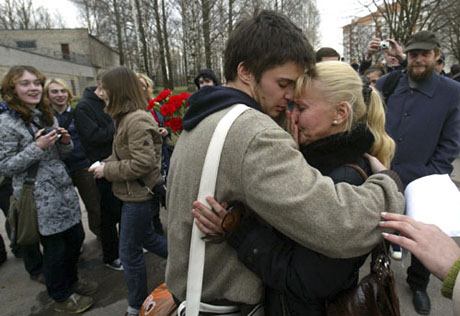 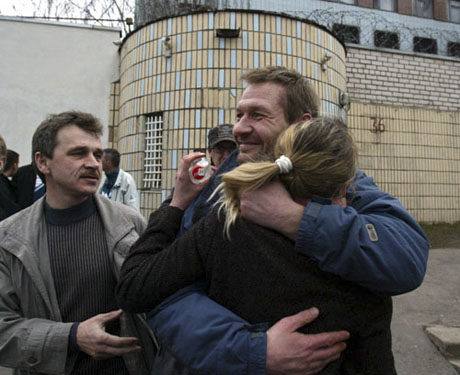 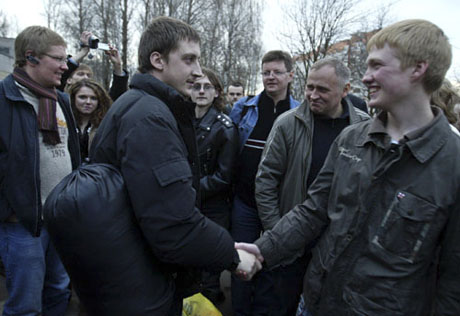