Activists of the civil campaign “European Belarus” in Gomel released an informational pamphlet with a demand for the release of political prisoners, as well as social-political information about current events in Belarus.

The pamphlet also contains information that all the media in Belarus are controlled by the authorities and that people are deprived of the opportunity to know the truth and to express their own opinions about current events in the country. The pamphlet also discusses what is happening today to the presidential candidates and other political prisoners in Belarus.

The civil campaign “European Belarus” calls on all people who care about the fate of political prisoners, to join in furthering the process of informing the people in the country about the crimes of Lukashenko’s regime. 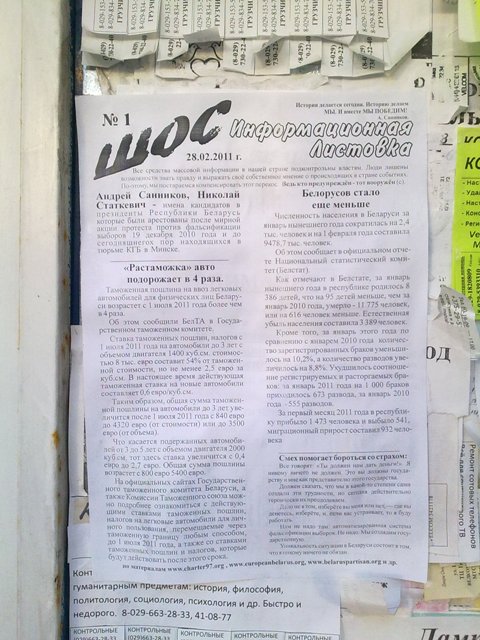 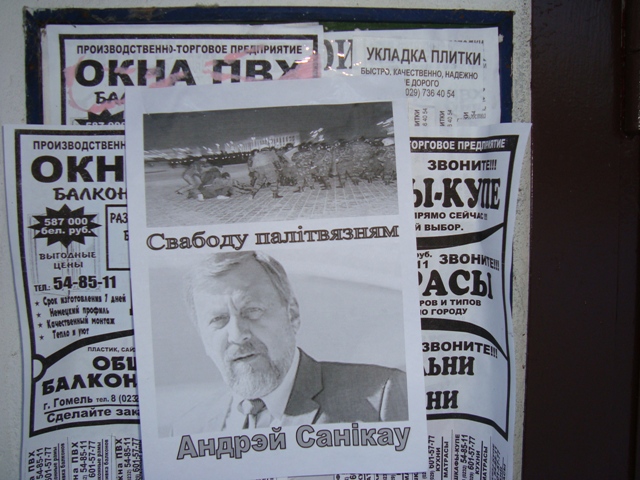 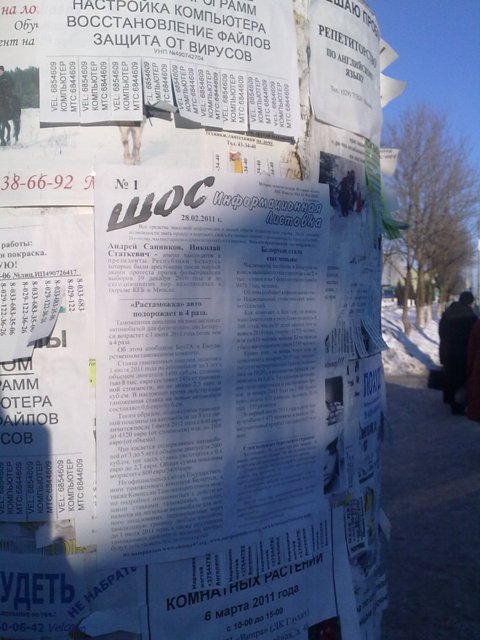 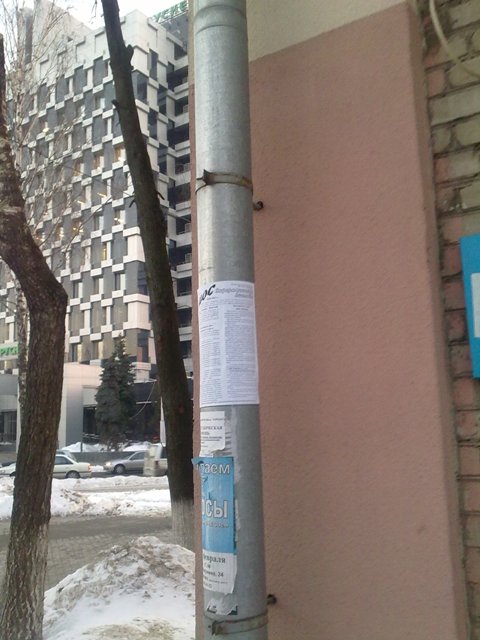 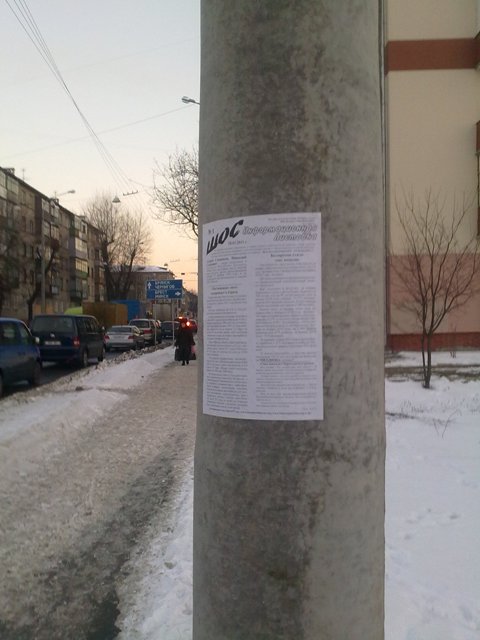