Activists of the civil campaign “European Belarus” today held yet another act of solidarity, demanding the release of political prisoners and an end to persecution for political reasons.

The rally took place near the hypermarket building “Materik”. The participants in the action were holding in their hands pictures of people figuring in court cases about the riots; they also appealed to the people of Minsk through a megaphone, telling them about the situation which has developed in Belarus and about new political prisoners. A large number of the supermarket shoppers watched the protest; they expressed their sincere words of support to the activists. 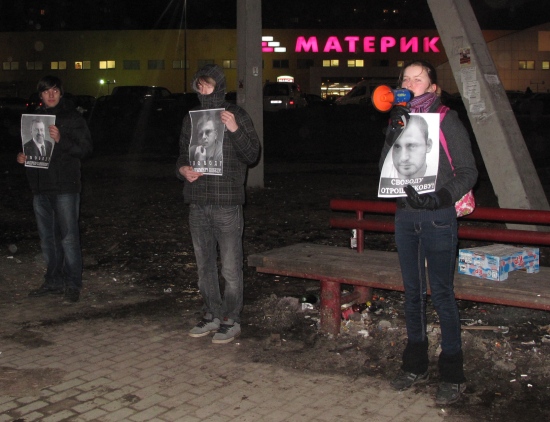 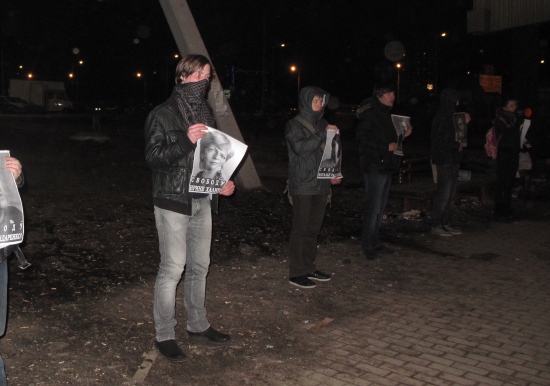 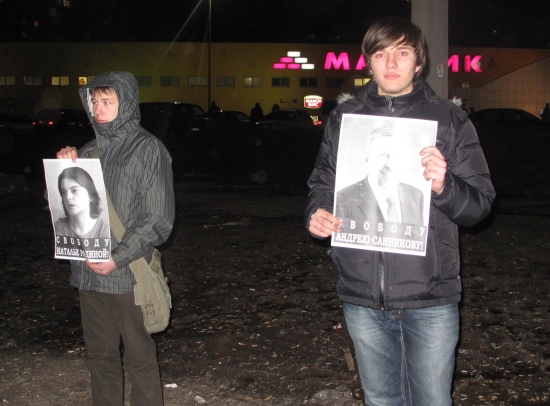 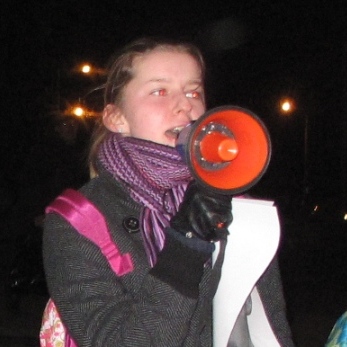 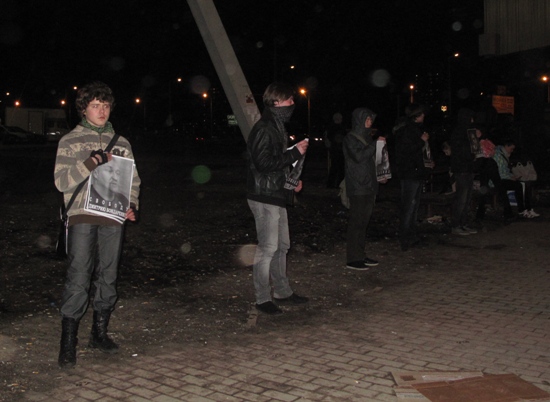