On 10 April representatives of the civil campaign "European Belarus" took part in activities associated with the anniversary of the air crash near Smolensk.

On 10 April 2010 the plane crashed, on board of which were most of the members of the Government of the Republic of Poland, headed by President Lech Kaczynski.

Representatives of “European Belarus” laid flowers near the presidential palace; they also took part in a meeting devoted to the tragedy. 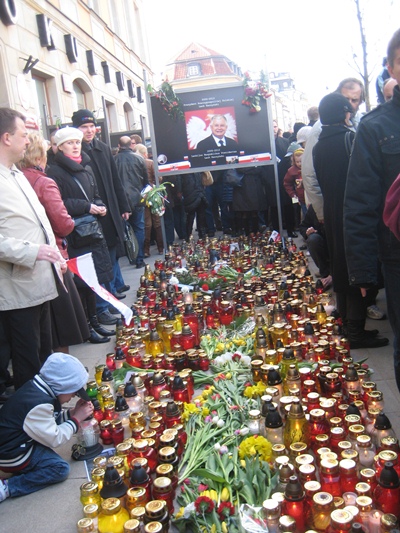 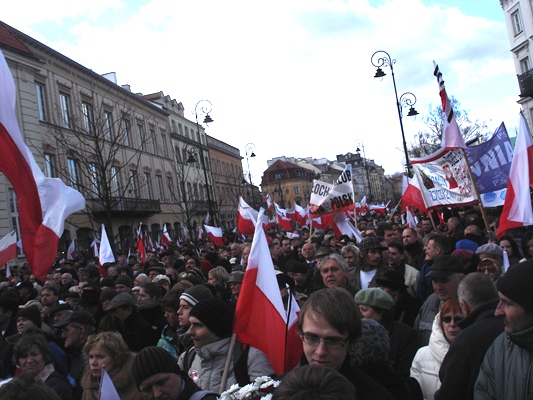 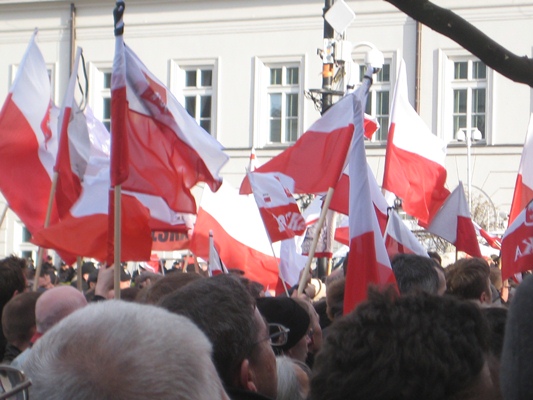 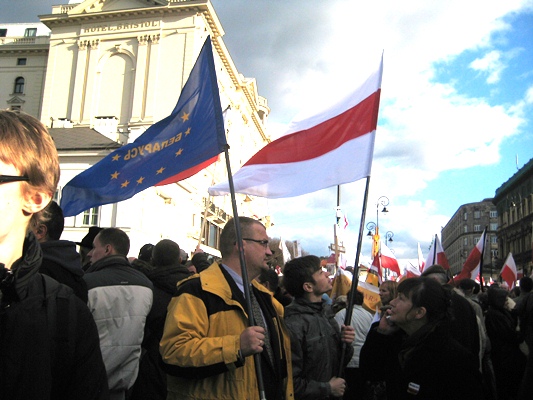 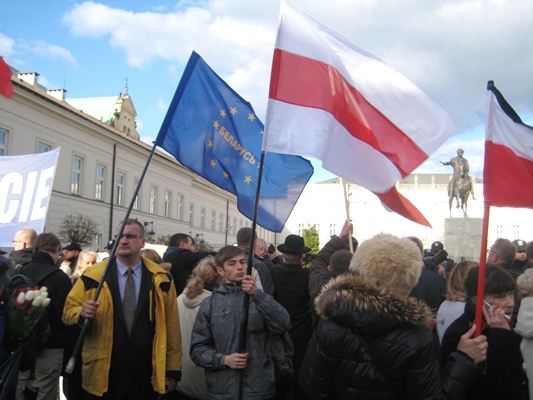