On 10 April activists of "European Belarus" hung out a banner in Minsk with a call to boycott the dictatorship.

The banner appeared on the bridge near Independence Square in the busy area of ​​the city. The action took place within the campaign “A boycott of the dictatorship is the strategy for victory. ”

We remind you that on 19 March, a number of well-known Belarusian politicians and public figures appealed to Belarusian citizens with a call for non-violent resistance to the illegitimate government and active civil opposition to state institutions. 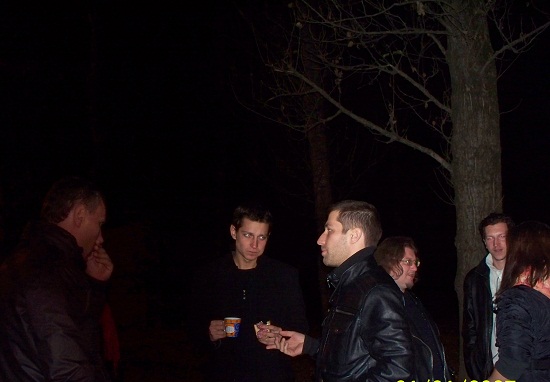 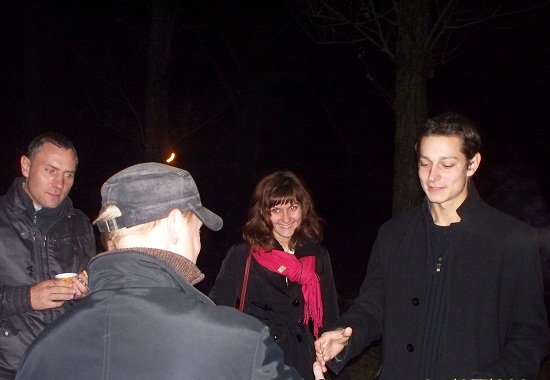