Activists of "European Belarus", together with those of Vladimir Neklyaeva's team and of the Belarusian Bureau of Civil and Political Representation held a rally of solidarity with Belarusian political prisoners in Vilnius.

The action took place in front of the Belarusian embassy in Lithuania. Opposition activists demanded the immediate release of all prisoners of the regime. Information leaflets in Lithuanian were handed out to passers-by about the mass arrests of opposition figures and about political prisoners. The residents of Vilnius took an interest in the human rights situation in Belarus and expressed words of support. 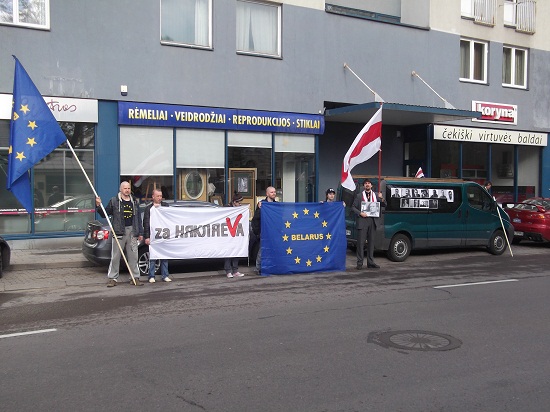 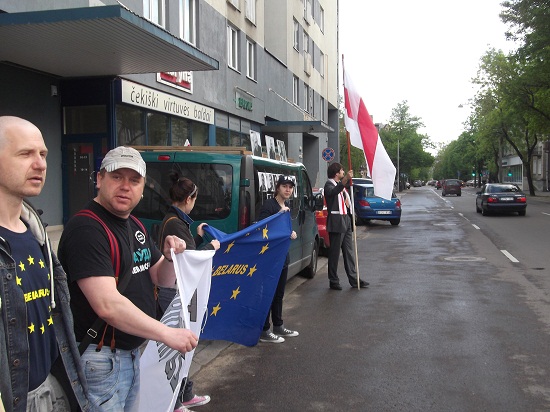