Ambassador David Johnson, the head of the U.S. Delegation to the OSCE human dimension implementation meeting, which is currently taking place in Warsaw, has made an official visit to the Belarusian House in Warsaw.

David Johnson has been interested for many years in the situation in Belarus; he supports the initiative of uniting the Belarusian diaspora, about which the Belarusian House publicly announced last week. Today’s meeting was devoted to the activities of the Belarusian House, as well as to discussion of possible cooperation.

The Belarusian House in Warsaw is a unique Belarusian institution; it brings together representatives from various Belarusian organizations and communities from diverse backgrounds who have come together for one single purpose – to work for the benefit of Belarus.

“Everything depends on your hard work, but I believe in your success,” said Mr. Johnson during the meeting.

“A great deal has been said about Belarus at various conferences, but I am convinced that the real work happens here, in the Belarusian House.”

Borodko and Zarembyuk drew attention to the urgent need for support by western countries for the political prisoners of Lukashenka. Zmiter and Ales themselves, often persecuted and forced to leave their homeland temporarily, understand the current situation of the prisoners.

“There, in prison, our friends are being tortured,” they said. “Do not allow this.”

The Ambassador promised to resolve this issue. He also promised to support and assist the Belarusian House, which is acting as an informal people’s embassy of Belarus in Poland. 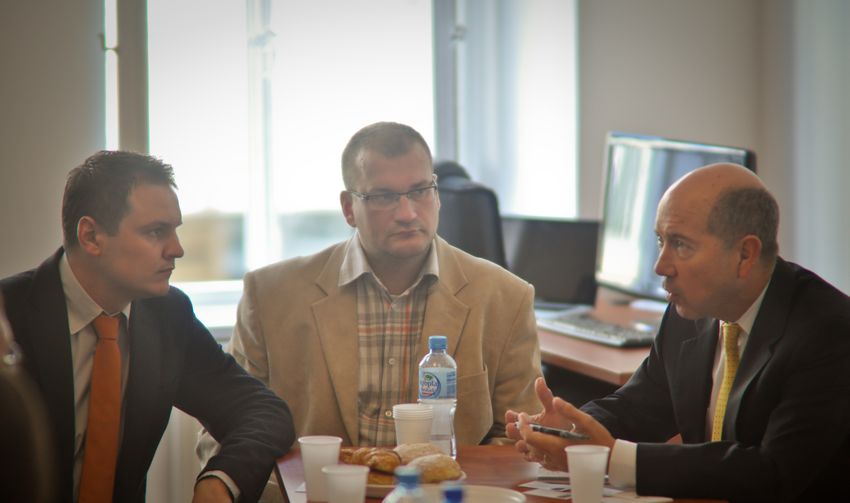 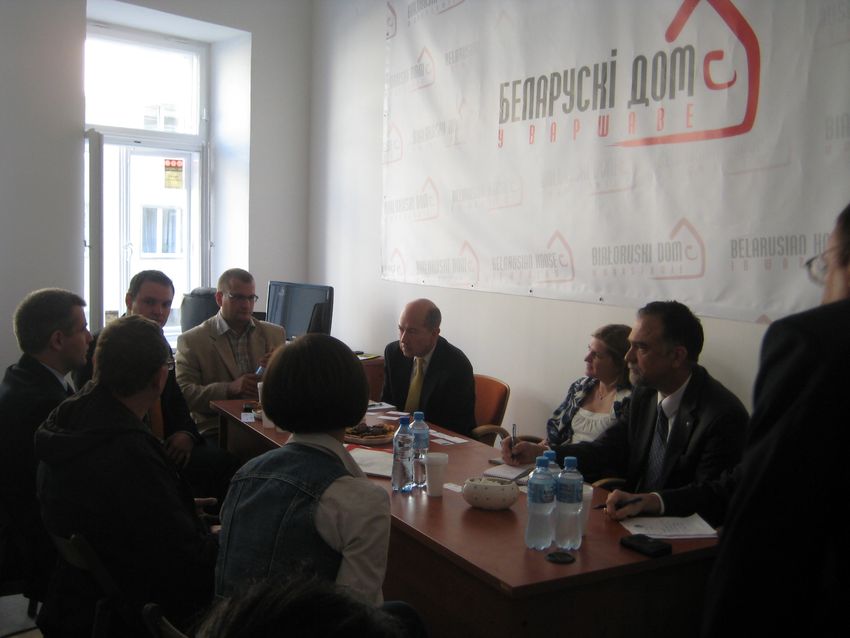 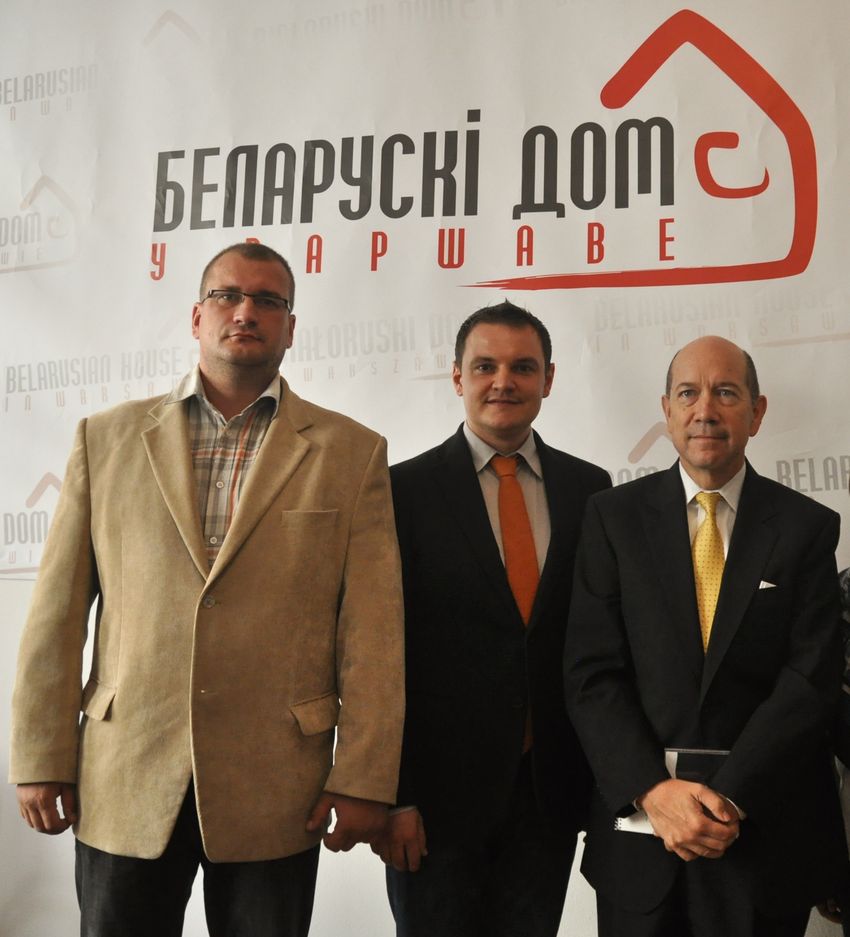 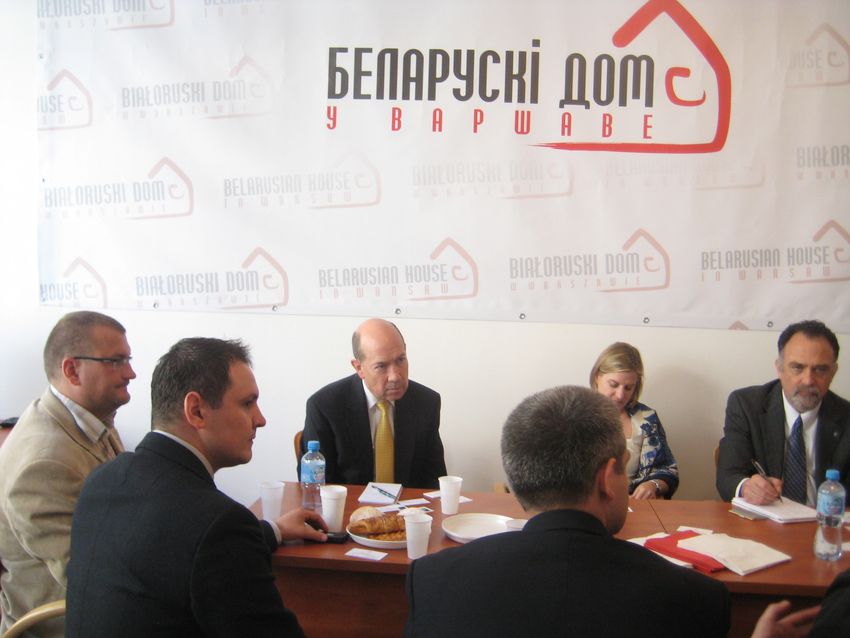