Participants of the civil campaign “European Belarus” have expressed their solidarity and support to pro-democracy activists who are standing trial today for participation in a protest rally of market vendors on January 10, 2008.

Activists of the campaign have used the new form of the protest which is rather original for our country. On April 15 in the afternoon 50 pickets which lasted from 5 to 10 minutes were held in the city. One person took part in each of the pickets. Activists of the campaign stood holding portraits of their friends who are to be tried tomorrow. They stood in front of state institutions, markets, churches, on squares and bus stops. People who were interested in the reason of the pickets, where told that on April 16 in the court of Tsentralny district young people are to stand trial for participation in a protest rally, and that they face up to two years of imprisonment.

One of the participants of the rally has commented it: “Firstly, we wanted to get the message about the court across to as many city dwellers as possible. It was a success as the actions were held in dozens of spots. Secondly, it was a certain training for our people, as to take part in a mass rally where you have many friends beside is one thing, and to be alone is another thing. It demands a different level of personal courage”.

After the pickets were finished, policemen arrived to some places were they had been held. As the evening was drawing closer, their behaviour became more nervous and confused. It is understandable, as near Yakub Kolas Square for instance, six solitary pickets were held. Though most of the protests were held in the centre of Minsk, their participants managed to avoid being arrested. 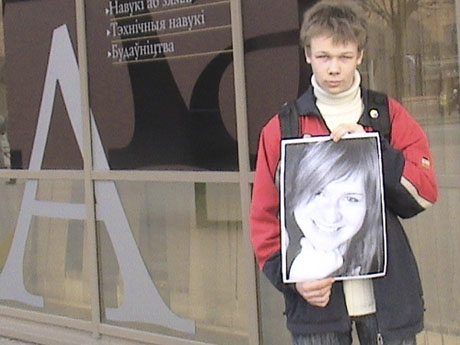 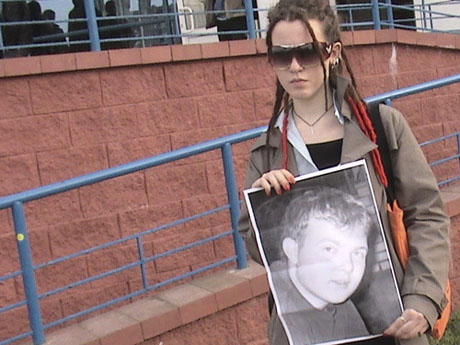 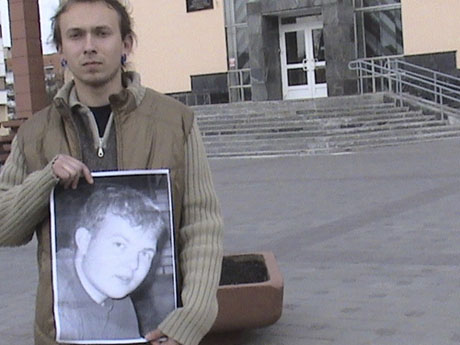 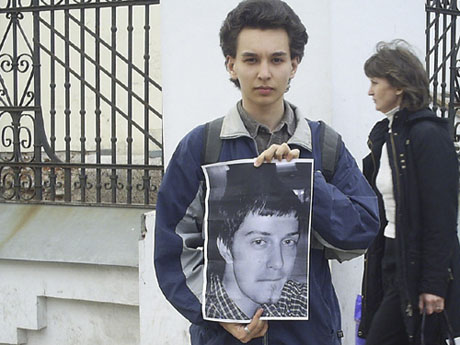 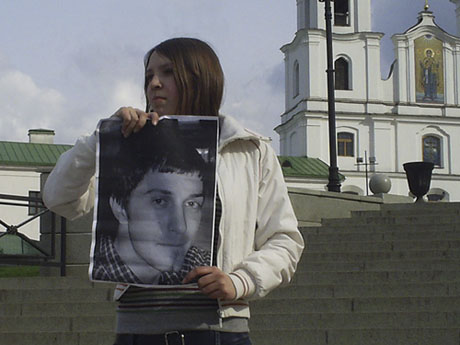 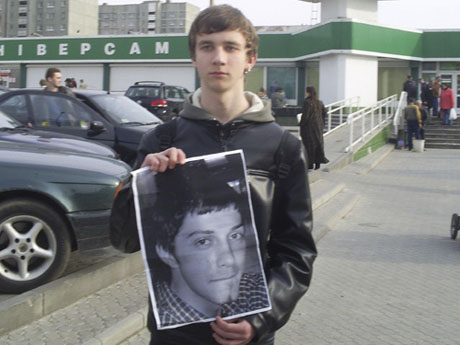 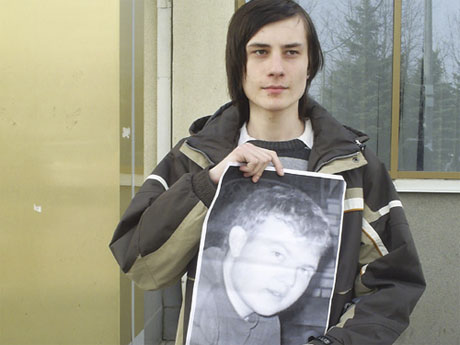 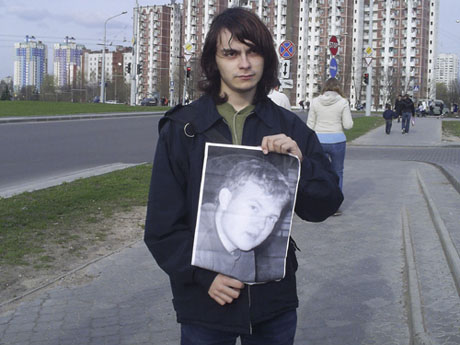 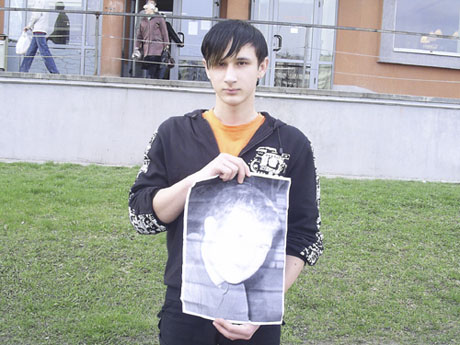 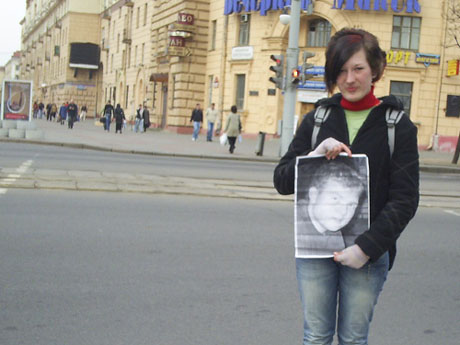