On the birthday of Andrei Sannikov, activists of "European Belarus" demanded the release of their leader and also that of other political prisoners.

Placards with the inscription “Freedom for Andrei Sannikov” and “Freedom for political prisoners of the regime” were pasted on advertisement pillars in the centre of the city and by metro stations. 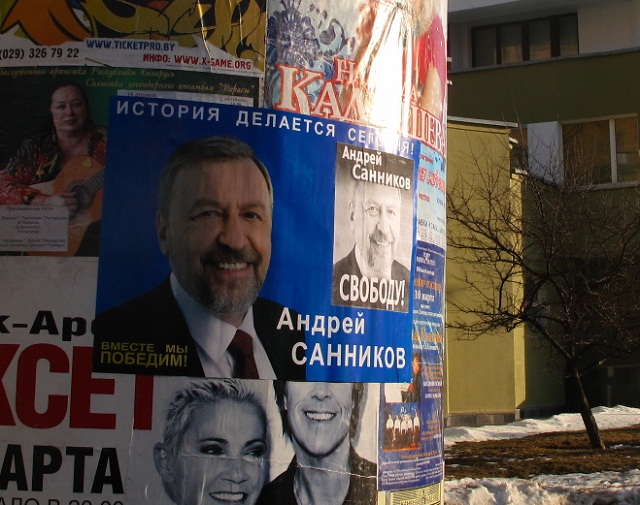 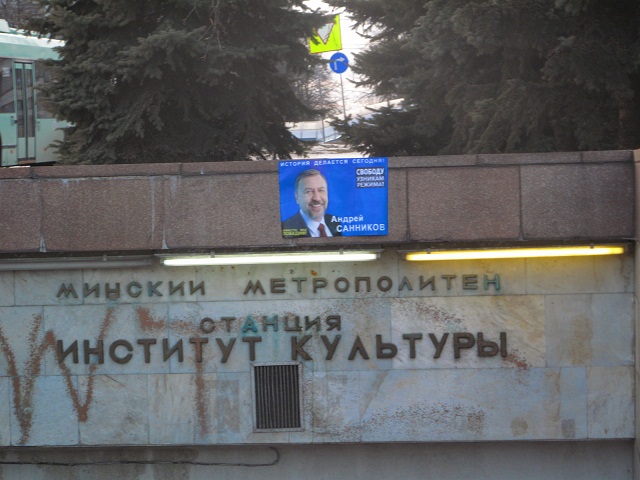 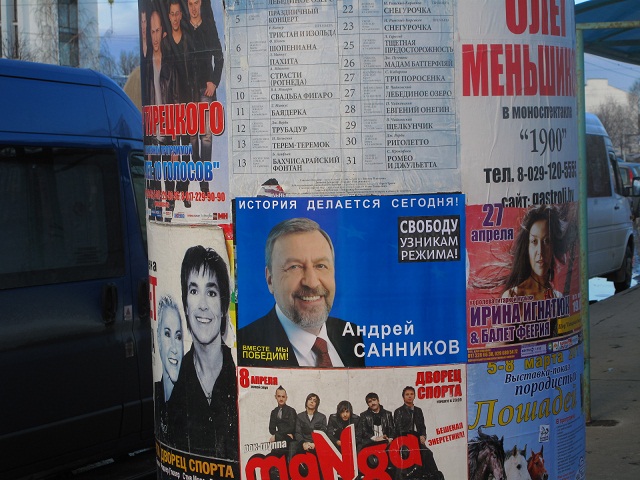 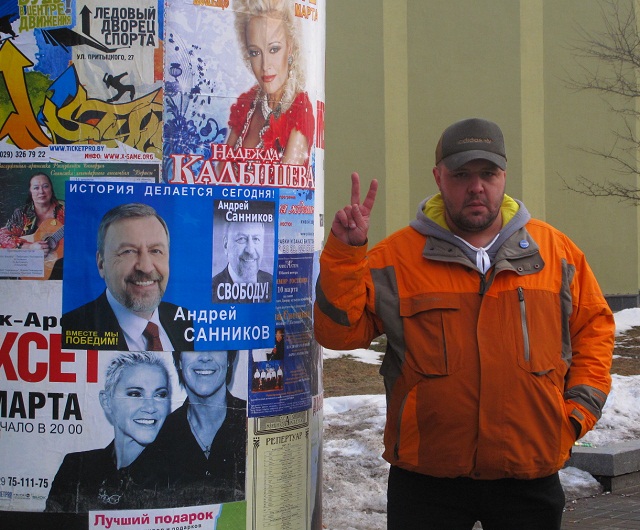