The police are again searching for Alexei Senchilo, an activist of the civil campaign “European Belarus”. According to the mother of the activist, police officials came to his home on 25 March and stood guard at the entrance for several hours.

On the eve of 25 March, policemen tried to carry out a search, but since they did not have a warrant, the activist’s parents did not let them in.

We remind you that Alexei Senchilo, the activist of “European Belarus”, was a member of Andrei Sannikov’s initiative group.
After the arrest of his friend Sergei Kazakov, Alexei left Belarus. 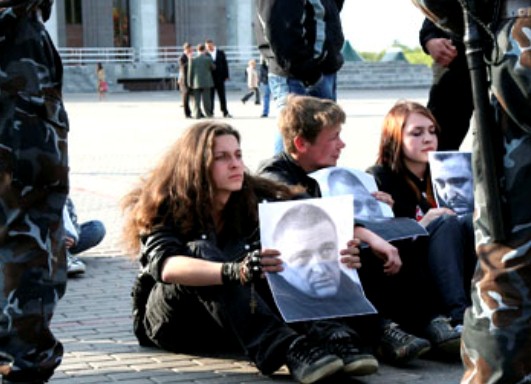