Today, 16 April, activists of the civil campaign "European Belarus" held a rally of solidarity with political prisoners in Warsaw.

The rally took place near the Palace of Culture and Science. Pictures of political prisoners and information about their fates attracted passers-by in the centre of the city of Warsaw.

At the rally the Ukrainian television company “Inter” took part. Belarusians in their interviews spoke about how their life had become difficult after the events of 19 December on the Square and how they evaluate the socio-economic situation in Belarus today. 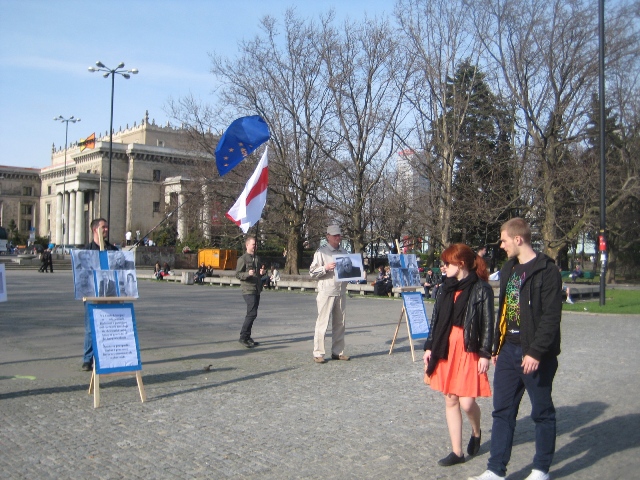 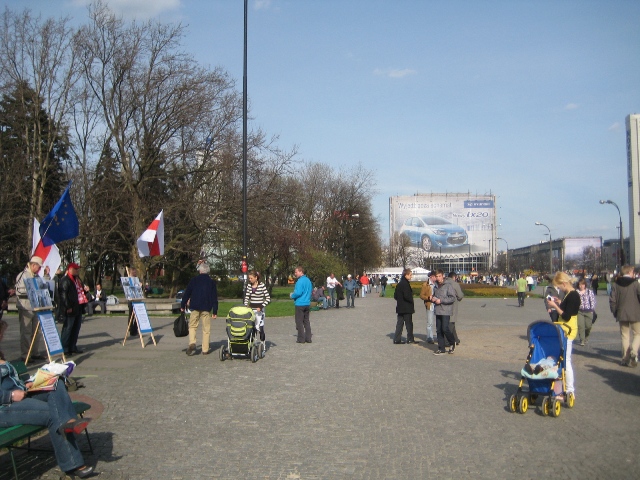 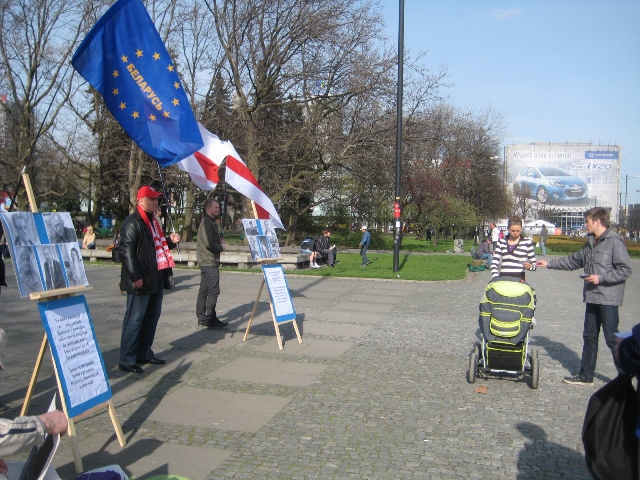 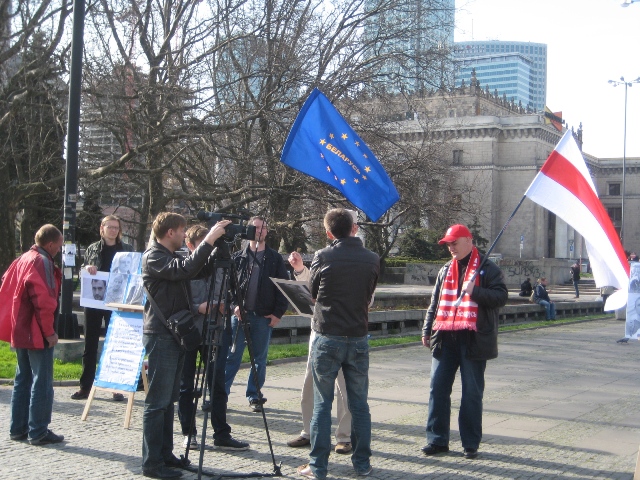