On 16 April activists of the civil campaign "European Belarus" held a act of solidarity near the Red Church.

As usual, the activists planned to hold rallies demanding the release of all political prisoners, but due to the recent tragic events when 13 people were killed in the centre of Minsk, they decided to change the nature of the action.

Activists commemorated the victims of the explosion on 11 April. The activists mourned with the families of the victims; it is a great tragedy for all Belarusians.

Olga Bondarenko, wife of political prisoner Dmitrii Bondarenko, attended the action. She also expressed words of support to those affected by the explosion.

Then the activists laid flowers and 13 candles of angels next to banners, on which were the names of the victims, and then they read out a prayer for the dead. 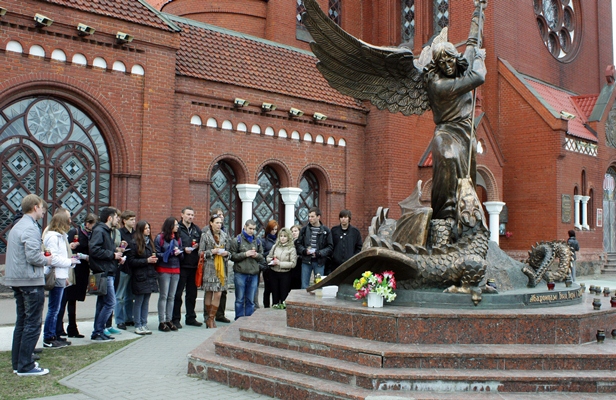 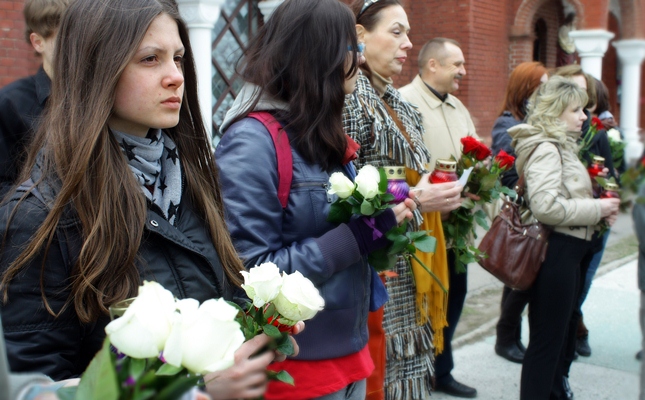 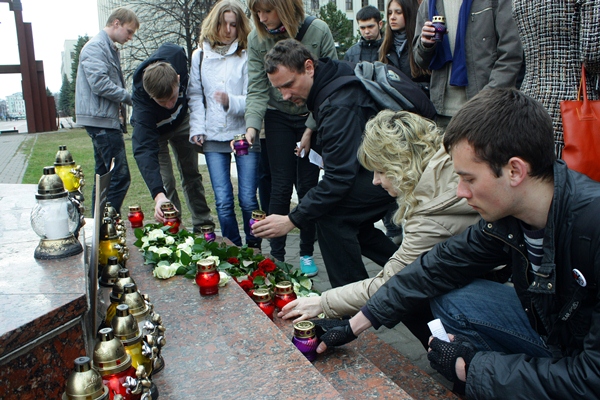 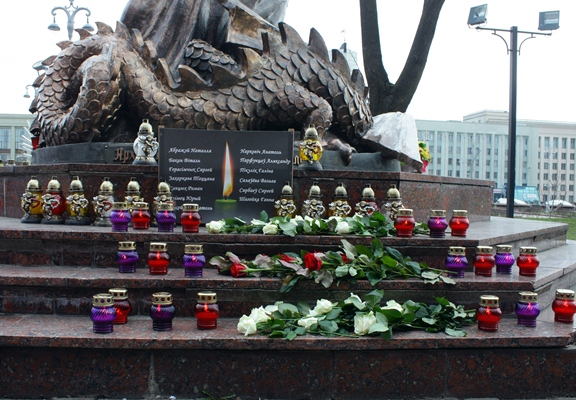 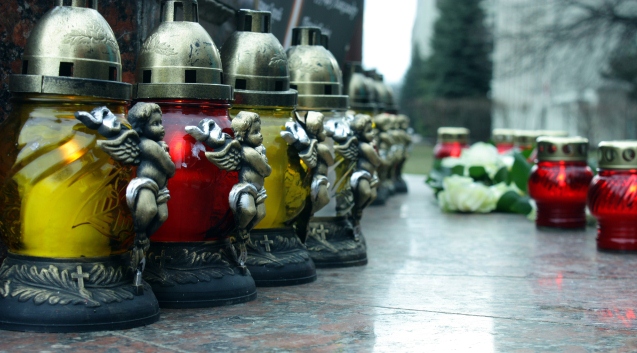