On 7 May, the anniversary of the disappearance of General Yurii Zakharenko, activists of "European Belarus" carried out an action in his remembrance.

The activists stuck up photos of General Zakharenko near the academy of the Ministry of Internal Affairs, on Independence Avenue and at Nemiga, with the aim of reminding citizens about his disappearance under force on 7 May, 1999. 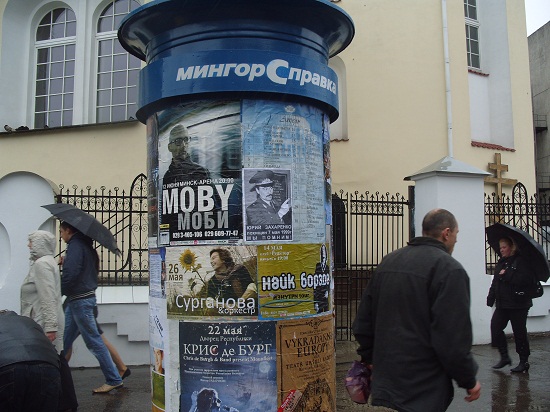 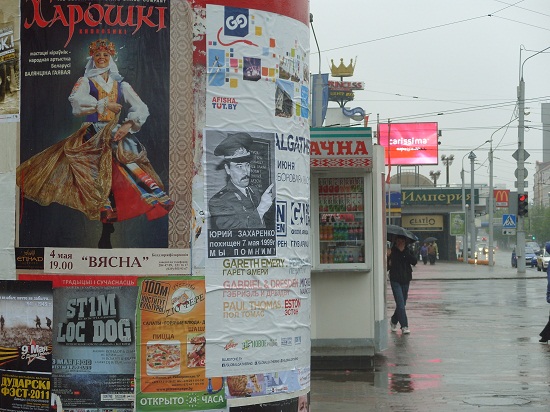 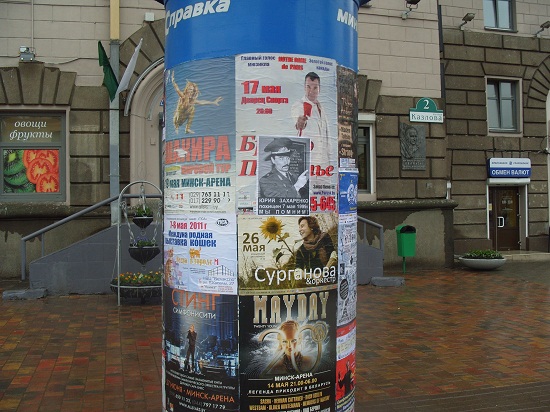 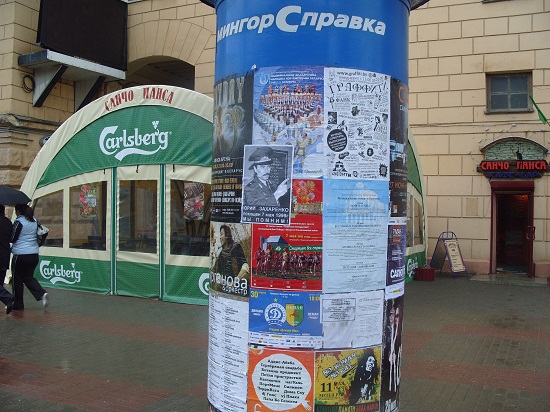