On 7 May activists of the civil campaign "European Belarus", together with the youth movement of "Independent Belarus", held another rally in memory of Yurii Zakharenko.

Former Interior Minister Yurii Zakharenko was forcibly abducted on 7 May, 1999, on his way home.

He was the first of the Belarusian opposition to disappear.

Participants at the rally came with pictures of Yurii Zakharenko to Independence Avenue. The event took place at several places on the avenue, near the metro. 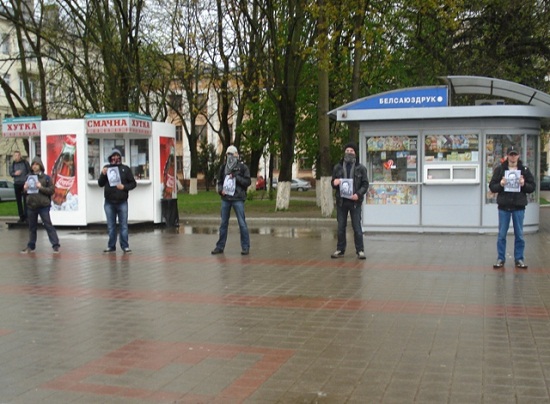 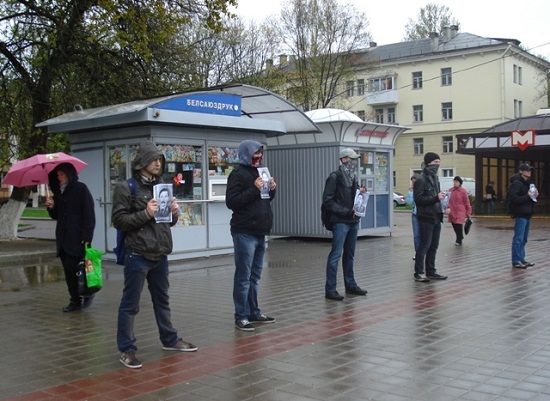 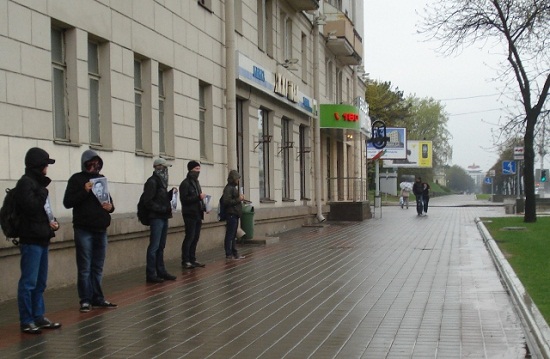