The action called "Write a letter of solidarity", launched by activists of the civil campaign "European Belarus" in Warsaw on 16 February, continues.

The human rights organization “Amnesty International” in Warsaw and ordinary residents of Poland joined the initiative of the campaign activists.

“Write a letter of solidarity” is an action launched by campaign activists with the aim of giving moral support to political prisoners and their families. 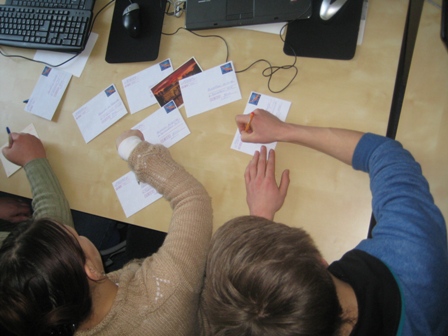 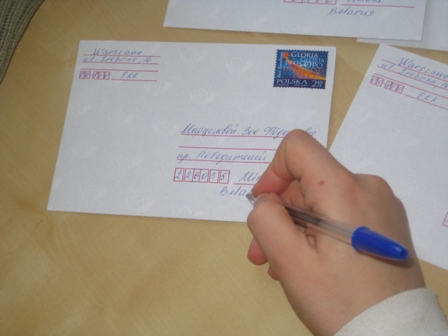 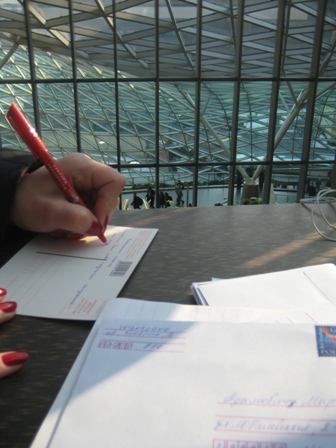 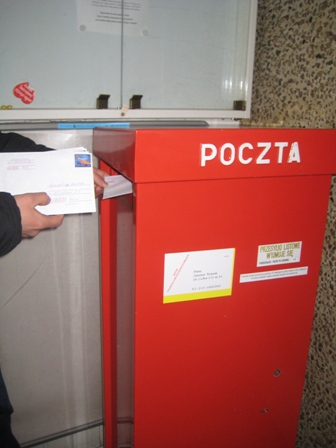 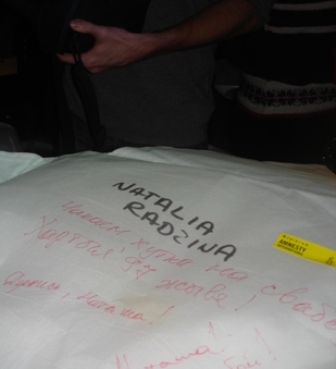 You can send your letters and postcards with words of support and solidarity to a political prisoner at the address: