Activists of the civil campaign "European Belarus" have distributed information in Gomel as part of the campaign "Sannikov is our president!"

Recently Andrei Sannikov, the leader of “European Belarus” and a presidential candidate who was sentenced to 5 years of imprisonment, sent an appeal from prison to Belarusians.

In the text of the appeal it is stated that “The grave situation in the economy – in credit-monetary, social and political spheres – is a direct consequence of the lawlessness of the authorities during the 2010 presidential election.”

Andrei Sannikov expressed regret that at the present time “the worst predictions of the developing situation in Belarus after the election have been realised. The retention of power by Lukashenko will lead our country to disaster. ”

In terms of the total dictatorship and the lack of independent media such as radio and television, the main aim of conducting campaigns of information by activists of “European Belarus” is to give up to date information to people about the fate of Andrei Sannikov and other political prisoners in Belarus.

Such information should include that Andrei Sannikov, held in conditions of imprisonment and terror by the Belarusian regime, remains true to his principles and is ready to continue the struggle for freedom and global structural changes in our country.

We call upon all people who believe in Andrei Olegovich and cast their votes for the future of our country, to support the campaign “Sannikov is our president!”. Together we can show the regime and the entire civilized world, that Belarusians can be in solidarity and the country’s future in the hands of the Belarusian people. 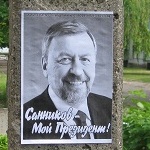 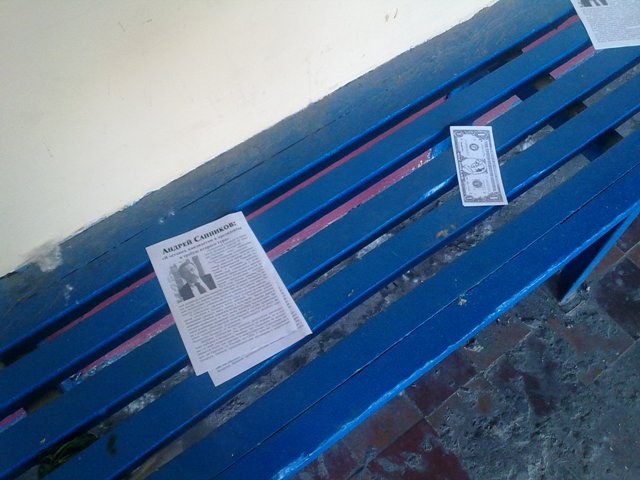 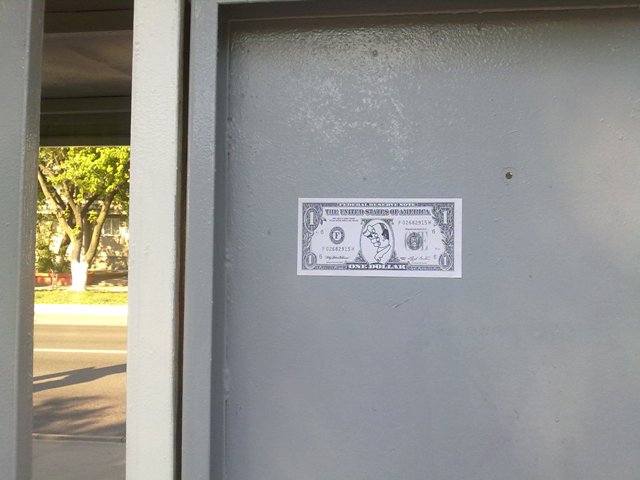 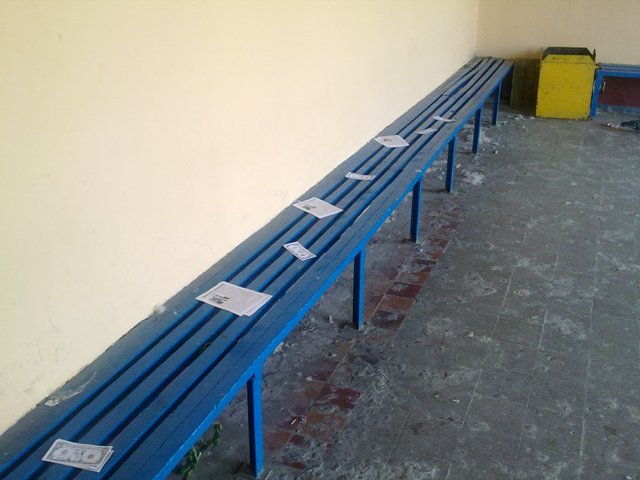 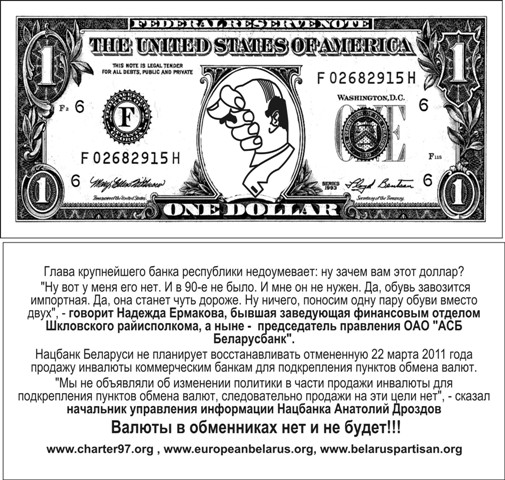